Please feel free to look at our Club Information pack which should give you all the information you may need when becoming a member of the club.
edinburghbrochure2018.pdf
Adobe Acrobat Document 2.1 MB
Download

The WTKO is an alternative that truly is non-political in that our only requirements are technical integrity and hopefully a traditional Shotokan background. The WTKO does not dictate to athletes or countries what tournaments they can participate in or restrict athletes in any manner. We feel that the free exchange of ideas and athletic activity is the essence of freedom and democracy.

The WTKO is an organization for groups and individuals that practice traditional Shotokan karate and wish to preserve the values and principals that exemplifies Shotokan of the 70's and 80's and made Shotokan karate the pre-eminent karate style through out the world. The WTKO presents you with an opportunity to network with like-minded individuals and groups from around the world, while both avoiding politics and being able to share information with various groups regardless of nationality. 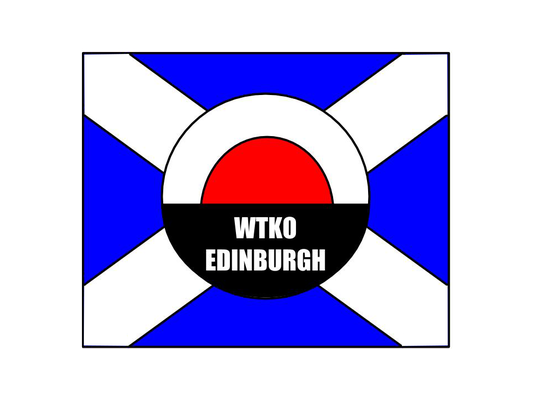 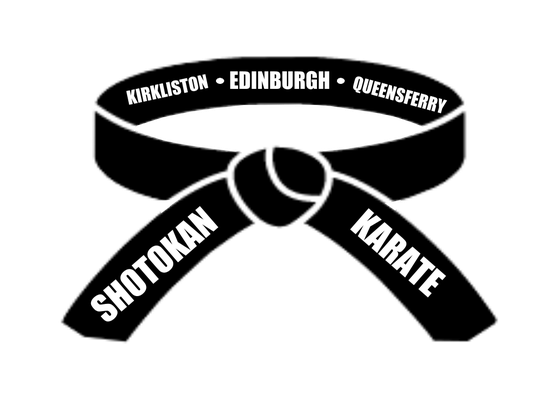 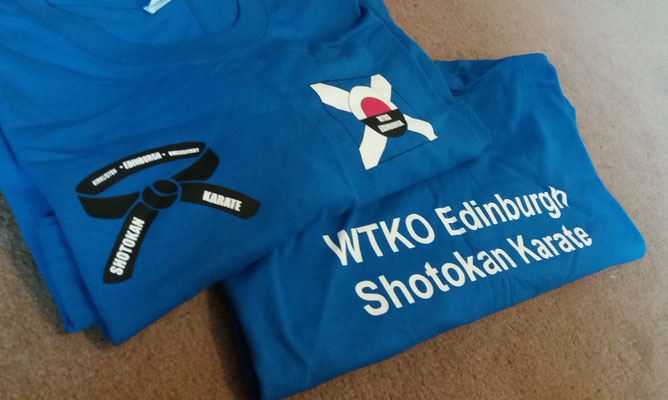 WTKO Edinburgh was formed in Spring 2012 by Sensei Jonathan Huddleston (then a part of the KUGB).    We currently provide a number of after school, evening and daytime classes providing Shotokan Karate training in and around Scotland's capital.  We are now affiliated with the WTKO (as part of WTKO Scotland) who provide us with many exciting opportunities to develop our Karate further.  As part of this affiliation, every student is required to buy an annual licence for £20.

At present we provide 8 classes each week which cover all age groups from age 6 through to adult and provides a platform for lifelong training.

Check Homepage for details of current class times.
Like our facebook page for up to date information:


Monthly costs to train with us are included in the table below.  You can pay as you go (£5 per class) for the first few weeks, then members are required to sign up to a monthly plan below.
(Figures in brackets show the cost per class based on a full, 28 day month)

Sensei Jonathan Huddleston started training in 1996 at Langholm Karate Club under Sensei Philip Gunn.  His Karate journey took him from the KUSN, headed by Sensei Paul Dempsey and Keinosuke Enoeda before moving to the KUGB where he spent 12 years.  During this time he moved to Edinburgh, began training with Sensei Gordon Mathie, eventually attaining his 4th Dan under Sensei Andy Sherry and Bob Poynton in 2013.  He competed regularly for the KUGB Scotland Squad, travelling to compete in many countries across the world.  Starting the club in 2012 and moving to be part of the WTKO in 2015, Jonathan spent a month at the WTKO Honbu Dojo in New York in March 2019 where he trained under and shadowed the WTKO Chief Instructor Sensei Richard Amos.  Jonathan intends on improving his own Karate through regular training and by gaining knowledge and influence from a broad range of world class instructors - and to provide a platform for his students to do likewise.